This page is dedicated to our San Antonio ATM services in the “Alamo City” and surrounding communities. 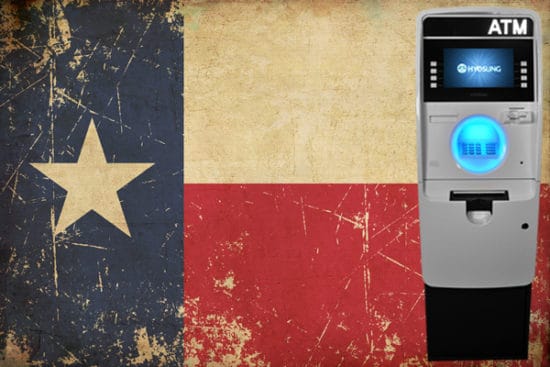 Does your business require cash transactions or is better with cash purchases? Perhaps there are businesses near by that are cash based. Do you have customers or clients who regularly ask, where’s the ATM machine? There are many businesses that are types of businesses that benefit from a cash machine. For example hotels, zoos, event facilities, convention centers, stadiums are excellent locations. Automatic teller machines are also excellent for bars, restaurants, casinos, gentlemen’s clubs. Laundromats, liquor stores, convenience stores, and amusement parks are potential automated teller sites. Bowling alleys, airports, pool halls, movie theaters, nightclubs can benefit from a cash machine. Also shopping malls, country clubs, speedways, gas stations and many more may need a ATM!

ATM America’s Full-Service Placement Program offers you a hands-off solution to making additional revenue. The extra revenue is created with  providing your business with a Free ATM.

Our Partnership Program offers more profit per transaction. Works well for owners that want more involvement without having to purchase an automated teller machine.

ATM America Sells New machines at wholesale cost and is one of the leading independent dealers/distributors of automated tellers in Texas. Through our Purchase Program, our machines come configured and programmed. You will be ready for operation right out of the box.

Our staff of professionally trained technicians are on call 24/7 to provide maintenance and service.

ATM America’s Transaction Processing enables our merchants 24/7 access to their processing data. All our clients are provided their own data tracking website enabling them to monitor and analyze their data in real time including terminal status, cash levels, transactions and more.

Without sufficient cash, in your ATM you’re not making money or satisfying your customer’s needs. With our Cash Loading and Management services, your machine will never run out of money.  Your automated teller machine’s cash is provided by our Vault bank in a Armored Carrier.  We even do forecast management to make sure your machine is full. 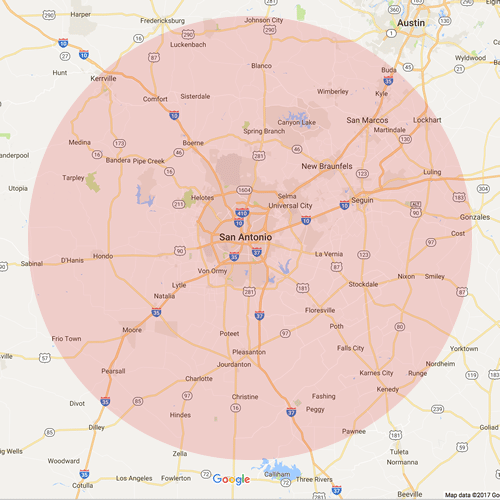 If your location is not within this service area, we may still be able to help, Contact us today to find out!

We provide ATM services for businesses in the San Antonio city center. This includes areas near the Riverwalk, Shops at River Center and Alamodome. We install ATMs for all types of businesses in downtown. Such as hotels, restaurants, major sports stadiums, bars, entertainment venues, offices and many more.

Our company manages ATMs for locations in Kerrville, Ingram, and CenterPoint. Flat Rock Park and Schreiner University as well as Downtown Kerrville are locations that we service.

We offer our services to Canyon Lake, Spring Branch,  and Hunter areas. We offer ATM programs in the Texas Hill Country.

We operate ATMs for hotels and the hospitality industry around the San Antonio Intercontinental. Located in the city of San Antonio, TX. We also operate ATM’s in the New Braunfels Airport and Kerrville Airport areas. Both in and areas surrounding the Airports around San Antonio.